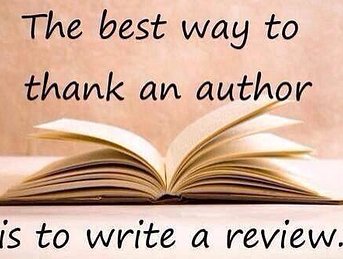 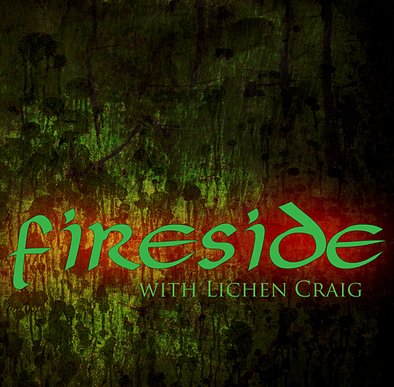 Fireside with Lichen Craig is also making changes. Some of you know I moved early this year, and I needed to set it all up again. Hopefully the podcasts will be up and running the end of the year . . . lots of great new guests coming your way, who are begging me to get it up and running. Stay tuned!

I am revamping everything lately, starting with the website! I hope you like it. I had fun designing it.  Speaking of designing, Gentlemen's Game has a new cover, and so do Frozen and Quandary, both of which are now up on Amazon.

Some of you have already read Quandary. Originally it was meant to be a full-length novel, but it has been a lesson for this writer: because I didn't want to disappoint fans, I tried and tried to turn that story (which was perfect as it was) into something else, and it just didn't have anywhere to go. I should have listened to my characters from the beginning. However, I think it does lend itself to a sequel, and that is something I will be working on.

A few of you have read my short story Frozen, which was originally published by Storm Moon Press as part of an anthology of male gay-oriented stories based in Colorado. Storm Moon has released the rights, and because I am really proud of that little story, I wanted to release it on its own as well. Together with Quandary and a few other shorts, Frozen will be part of a new set of stories which will be eventually sold together as a bundle on Amazon and at other outlets. Meanwhile I will be spitting out a few more in the next month or so, including one called Lightening which I'm currently finishing up.

Speaking of short stories, I've been working on several of them lately. Back when I was getting my degree in literature and writing (don't ask how long ago that was - most of you were not even a thought yet!) I learned that short stories are one of the most difficult forms of fiction to write well. The theory goes that, because you are limited in terms of space (word count), your structure has to be tight. I really think that is true. But writing them is great exercise! You writers out there should use them to practice structuring plot well.

I am working on a short for an anthology being put together by writer and history buff Kit Moss. Kit asked me to write a short historical M/M, and I think that anthology should come together by the end of the year - I will keep you posted here on that.

Finally, Dreamspinner Press, which some of you know as a publisher of LGBT literature (heavy on Romance), is putting together a sort of set of full-length novels - each story taking place in one of the fifty states. I have been assigned Maine and Minnesota - I am just starting on those books and I'm really excited about that project. I'll keep you posted on that as well.

As always, I'm editing like a maniac and loving it.  I love the teaching process of it - coaching newbie writers to realize their ability and voice is so very thrilling to me; working along with an experienced writer to solve structural issues and lend a second brain - as it were - is equally satisfying.

Look for new titles here at the website, at Amazon.com, and other retailers, in the very near future.  Remember to email at the Contact page here at this site if you'd like to be included in my mailing list for news and giveaways!